GE Renewable Energy is a company based in Paris, France. The company has constructed over 400 GW of clean energy around the world.

Plans to broaden the clean energy implementation will continue to be made. By December 2022, GE Renewable Energy’s FLEXINVERTER is expected to arrive at Kalyon’s Karapinar Solar Power Plant in Turkey. With an area of 100,000 square meters, Kalyon Solar Power Plant gives contributions to the country’s economy as one of the most sustainable industries.

This factory employs 1,400 people. Given its size, it is also the world’s first and only factory that houses all processes of solar panel manufacture into one facility.

This first solar power plant is built by Turkey’s Ministry of Energy in 2017. Around 10 GW of solar capacity will aid Turkey to expand its renewable resources between 2017-2017.

By implementing the FLEXINVERTER, the country hopes to have a smarter energy transition. 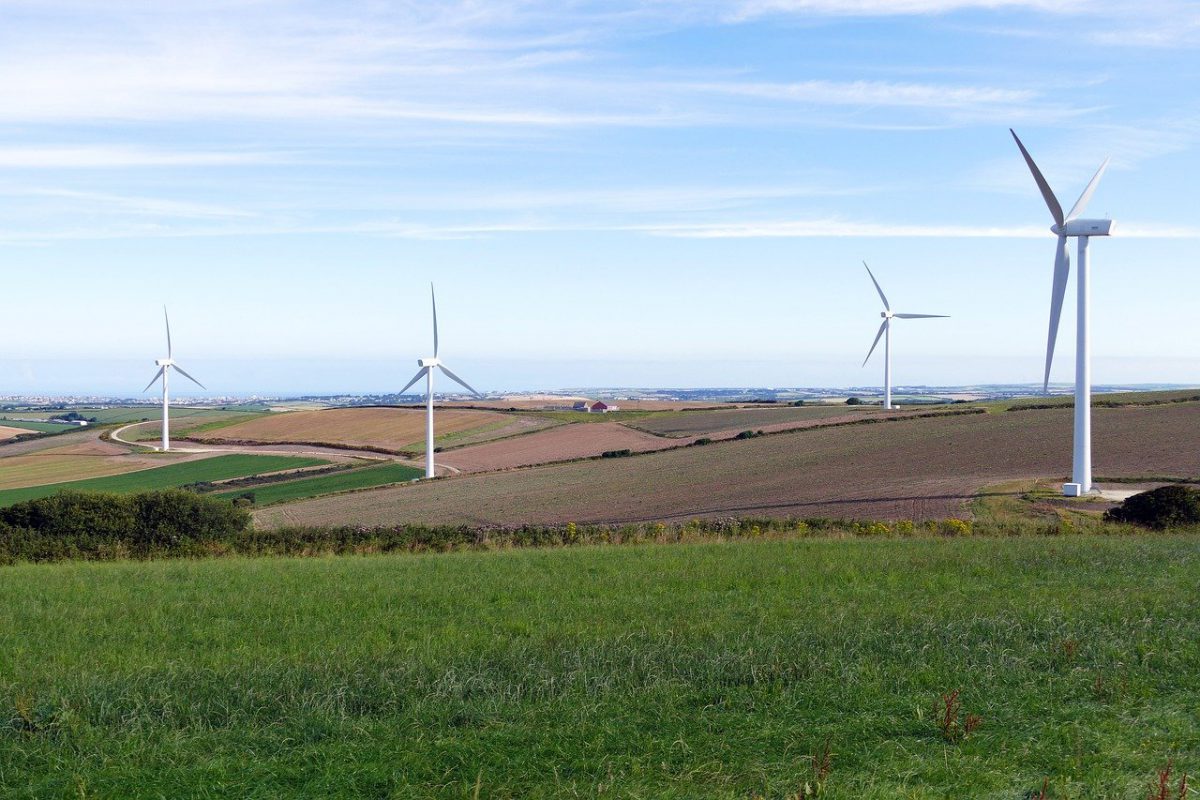 This project becomes GE Renewable Energy’s first implementation of the FLEXINVERTER outside America.

GE Renewable Energy Renewable Hybrids CEO Prakash Chandra uttered that FLEXINVERTER implementation in Turkey leads to a solar energy breakthrough for the country. The company will continue to perfecting other smart solutions for delivering a better natural energy source.