Global energy demand in 2019 was estimated to be 65 petawatt-hours, according to reports. However, given present technology, the globe can gather over 5,800 PWh from solar photovoltaic alone per year. Wind energy, on the other hand, has the potential to capture almost 900 PWh each year.

The research emphasizes that developing markets have the highest potential for rising above energy reliance, securing inexpensive energy for all residents, and creating local jobs. Africa, for example, has a tremendous 39 percent worldwide potential and has the potential to become a green superpower.

By 2030, all photovoltaic systems and more than 50% of wind are expected to become more cost-effective than coal and oil. Furthermore, the research concludes that by 2050, wind and solar power may completely power the globe while also producing inexpensive, clean energy to enable emerging technologies such as autonomous cars and sustainable hydrogen.

According to the research, PV energy would require only 0.3 percent of the land required to fulfill energy demands, which is less than the space covered by fossil energy.

Financial institutions are catching up to the possibility: for the very first time, renewable energy firms raised more funding via public offerings than oil and gas companies in 2020. 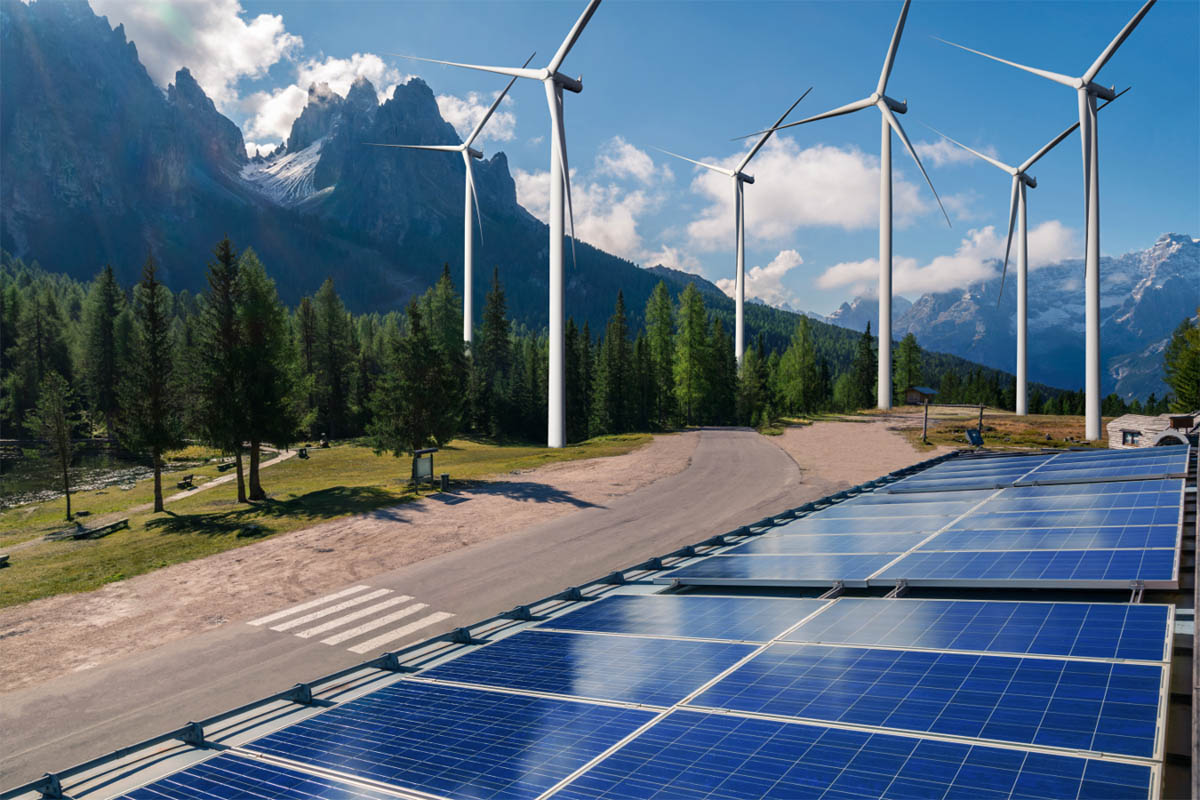 Energy independence is one of three major transformation factors. Because the vast majority of people live in nations that rely on imported fossil fuels, renewable sources provide an opportunity to decrease costs, generate jobs in the area, and drastically reduce reliance.

Solar’s economic potential is rising faster than that of any prior energy source of analogous size and scope, with an average yearly rise of 39% throughout the last decade. Every two years, its capacity roughly doubles.

The wind sector is following a similar path. According to the research, costs have decreased by an average of 9% each year over the previous decade, while production has increased by 17% per year.

According to the research, a 15% average growth will enable wind and solar power all of the world’s electricity by the mid-2030s and all electricity by 2050. The main factors will be dropping costs and technology improvements, which solve the issues of supporting sectors.