While nuclear energy is widely regarded as safe, the sector is still addressing concerns about its safety, as well as demonstrating why even more resources should be committed in the industry during the green energy transition.

Many nations have recognized nuclear energy as a potential alternative to transition out fossil fuels when announcing their internal policies and plan to manage carbon emissions ahead of the 2050 Paris Agreement target.

Nuclear is a dependable and very clean source of energy compared to other existing sources, therefore governments are increasing its usage and planned for nuclear to supply about half of their power production by 2050. Today, nuclear power contributes just 20% of the total. 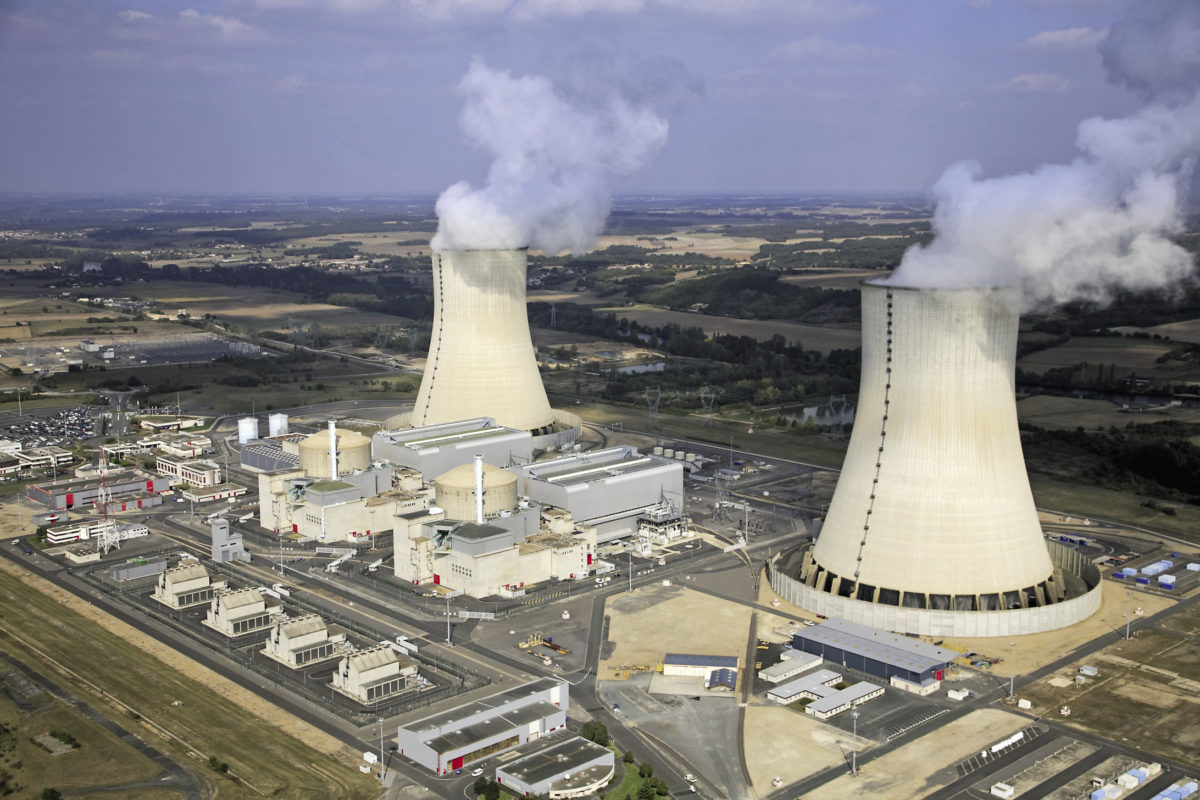 As a result, additional efforts are being made to produce nuclear energy more safely. Countries are establishing strategies for waste management and the safety of operating personnel in the sector.

After a few significant events at the close of the twentieth century that continue to feed nuclear skepticism, the industry is working hard to revolutionize its operations. For example, the sodium-cooled facility now under construction in China’s Fujian province is set to be linked to the grid.

Similarly, TerraPower, a US-based enterprise, has been developing a sodium-cooled nuclear reactor that can be fueled by nuclear waste, deficient uranium, or uranium extracted from the earth.

The initial batch of commercial production will use uranium, while the natrium units will not require decontamination and will operate on a once-through refining process.